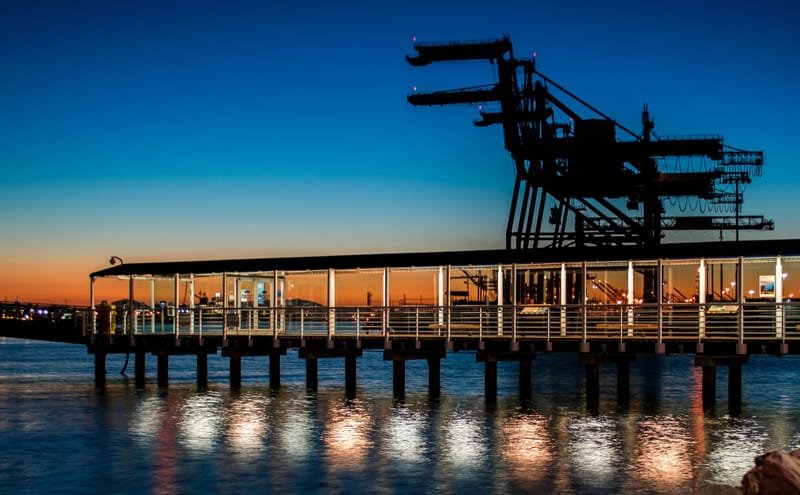 This division of Bennett's Engineering was created in order to attract from the offshore oil industry based off Angola, the availability of having the fabrication in South Africa of specialised pipe spools from exotic material instead of relying on European and Far Eastern contractors specialising in this work. A concern effort was made with the cooperation of a Cape Town based third party inspection authority namely Avcape Inspection to design weld procedure qualifications to meet the demands of the offshore oil industry with regard to specialised piping spools.

Bennett's Engineering involvement with drag chain systems began with a request from a major jack up operation to visit an operating rig in the gulf of Mexico to witness the operation of an extremely old and rusted drag chain with a view to modernising the concept and incorporating the improvements as requested by the operating staff on the rig. Main function of a drag chain is to carry, guide and protect moving conduits in the form of electrical cables or transmission hoses.